Jeff Bezos and MacKenzie Bezos Divorce....Amazon, Real Estate; What is really at Stake?

The current richest man in the world and head of Amazon, Jeff Bezos and his wife, MacKenzie Bezos , have both announced that thy would be divorcing

The couple who have been married for about 25 years are said to have been separated for a while. This is the tweet that set shock waves round the financial and business world

As for what is involved, in what is going to be the biggest divorce settlement in history right now....... an estimated $137 billion is at stake.

The couple, who are both graduates of the prestigious Princeton University, met in 1992, while Jeff was recruiting for a Hedge Fund at the time. He is said to have interviewed her personally. The couple reportedly started dating and tied the knot shortly after.

Since most of Jeff's wealth was made while they got married (reports have it that she was instrumental to the set up of Amazon in it's early days and was there when he wrote his business plan for Amazon. He is said to have made his first $1M after they got married), they are probably going to have a 50-50 split. The fact that there was allegedly no prenup makes it more likely. The location where the divorce was filled is also important. It was reportedly filled in the state of Washington which is a community property state. This means all assets, property, liabilities and debt acquired during a marriage will be shared equally by the court if the couple cannot divide it amicably.

Then there is his other investment apart from shares....Real Estate. He is considered one of the biggest property and land owners in America. According to DailyMail.....

The couple own two homes on a 5.3-acre property in Medina, Washington, which they purchased in 1998 They also have two mansions in Beverly Hills one purchased for $24.45million in 2007 and second neighbouring property bought 10 years later in 2017 for $12.9million The majority of the Bezos' land holdings are in West Texas, where the family owns estimated 400,000 acres One of the holdings is a 30,000-acre Figure 2 ranch outside of Van Horn, home to space company Blue Origin In 2016 the Bezos dropped $23million on a former textile museum in Washington DC's Kalorama area The Bezos bought a pad in Manhattan's Central Park West for $7.7million in 1999 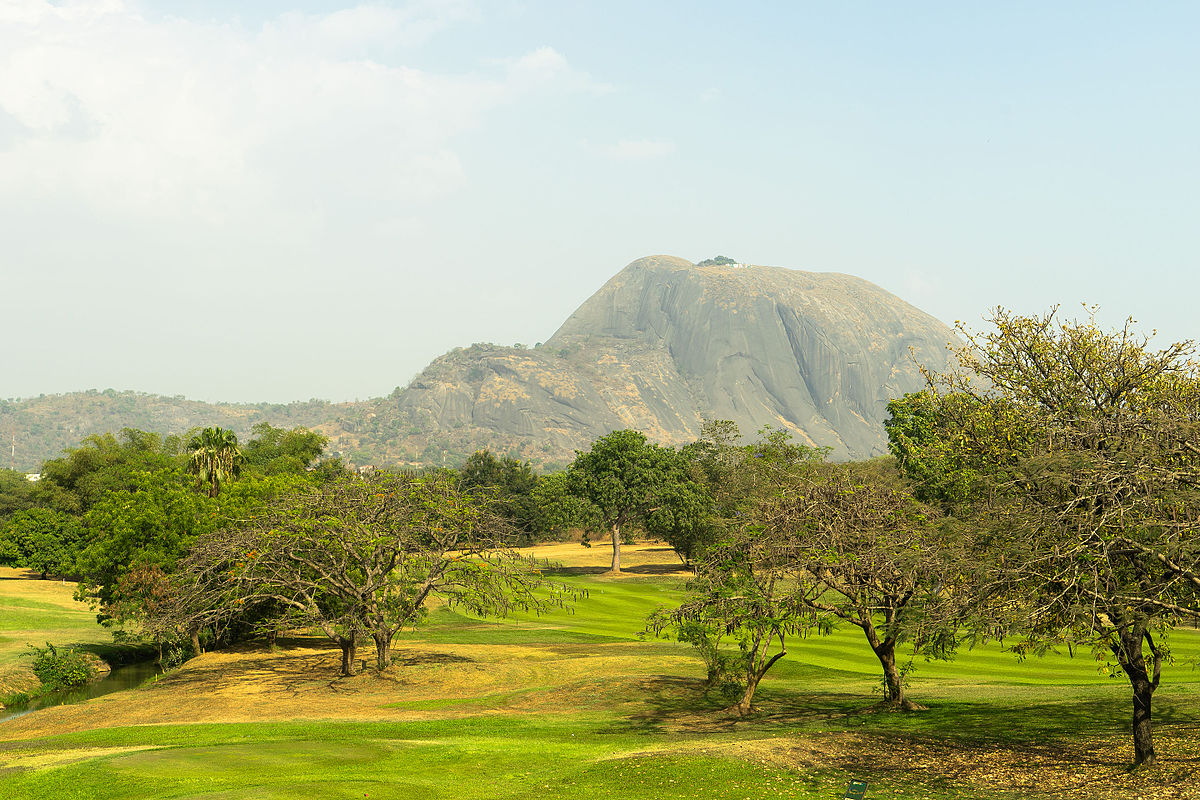 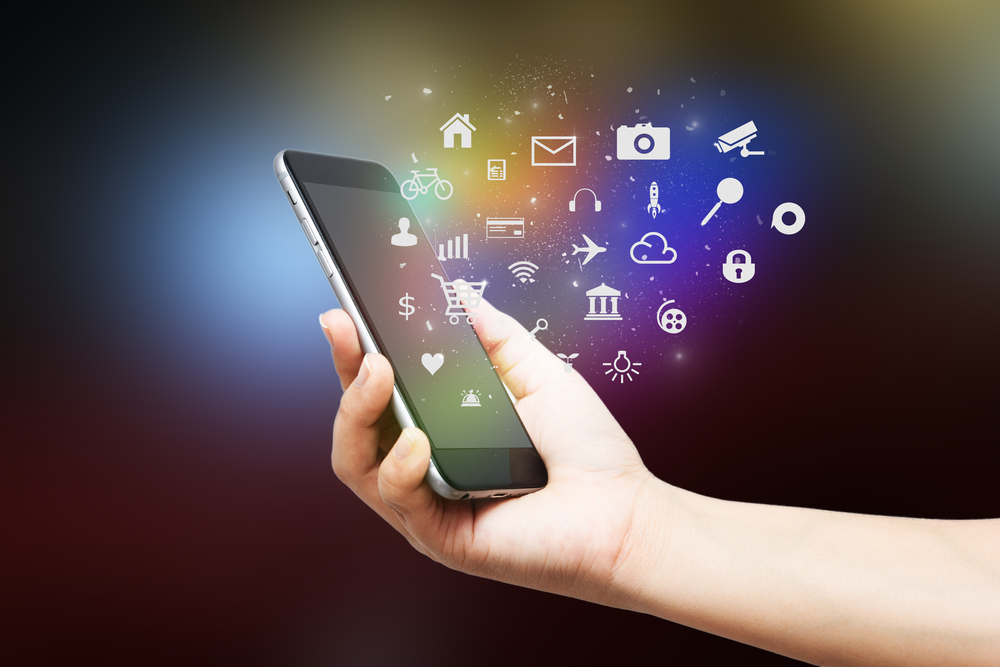 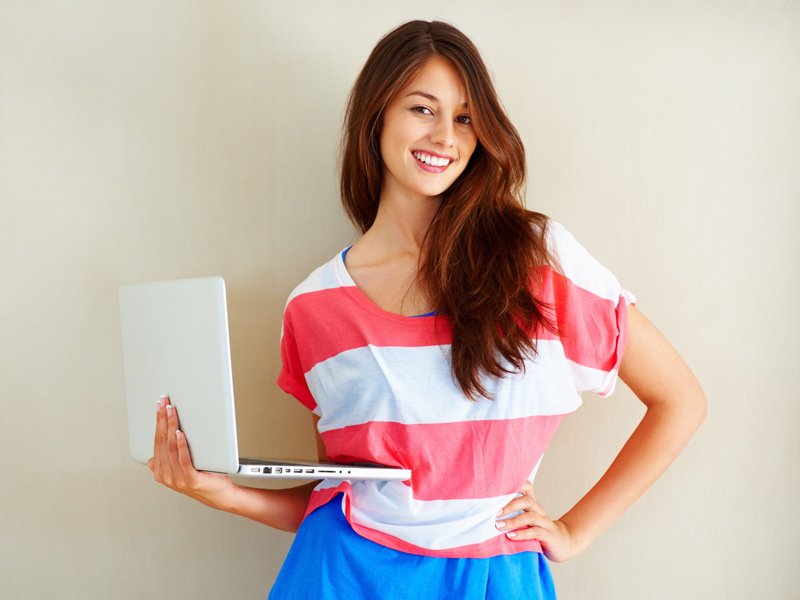 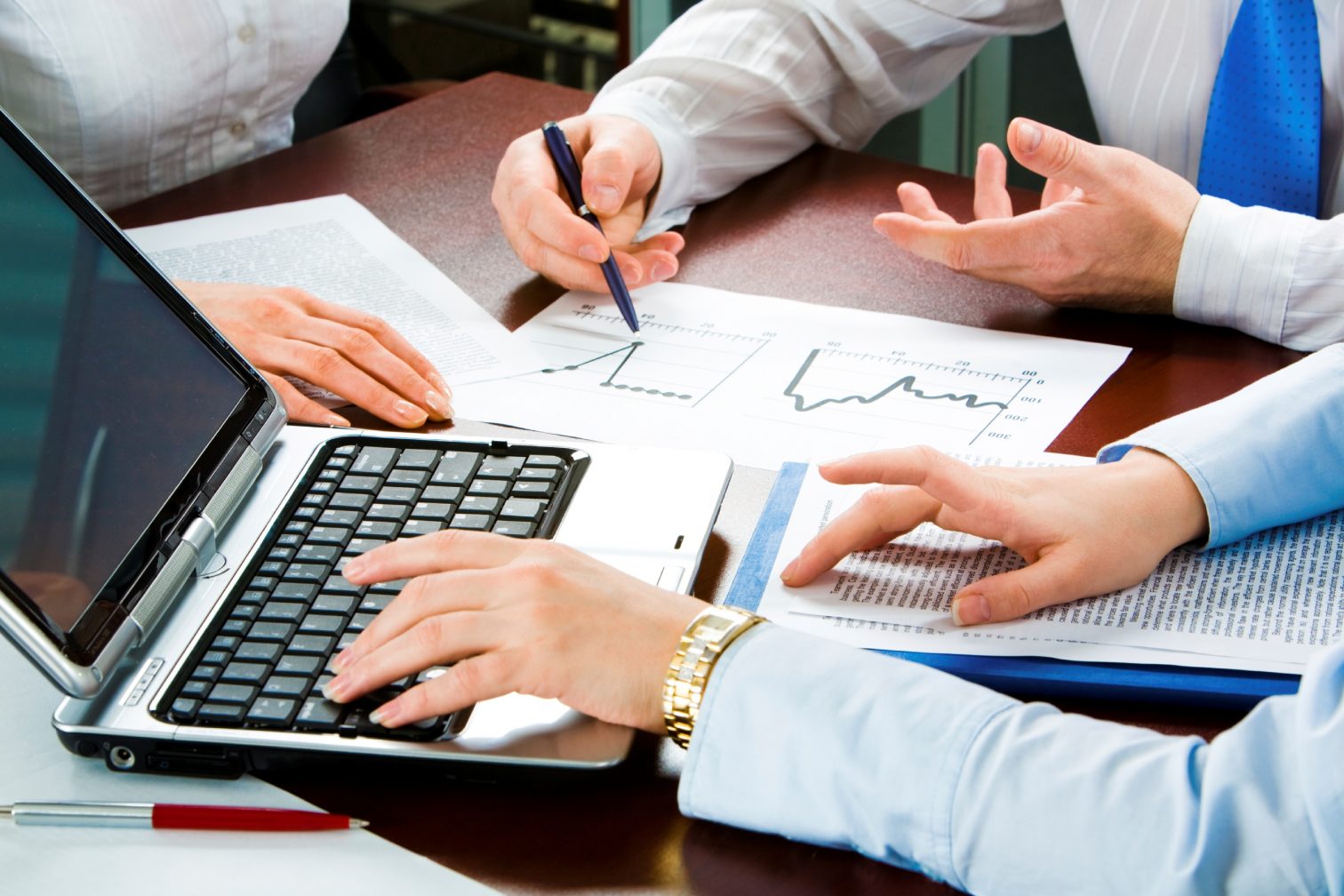